Human History and the Beginning of Time 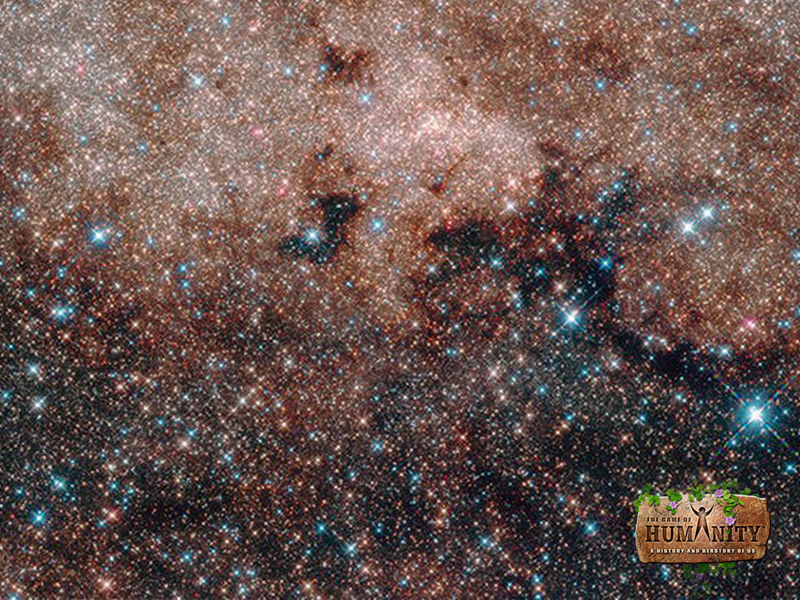 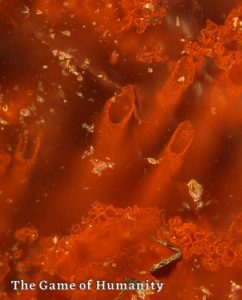 I would argue that we need to back up to the Beginning of Time — the Big Bang or the biblical “In the beginning” of the Book of Genesis. As far as we know, this unfathomably vast explosion marked the formation of the Universe, the creation of all Matter, and the source of all Energy — the place we inhabit, the stuff we’re made of, and the life force that continues to propel us through history.

Fast-forward 13.7 billion years. For most of us, today looks a lot like yesterday and the day before, and we have little reason to think that tomorrow or the day after will look much different. It’s easy to take for granted that this very moment was all those billions of years in the making, that we humans are the products of hundreds of thousands of years of biological and cultural evolution, and that 100 billion other humans lived and died before us.

What does the path that brought us from the Beginning of Time to today look like? If you had to divide that path into 150 steps, what would those steps be?

Human History and The Game of Humanity 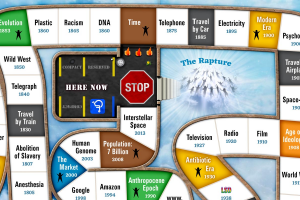 The Game of Humanity spans the full arc of human history, from the pre-human majesty of the Big Bang to the daily routines of the Here Now. In the space of an hour or two, the game will take you — alone or with a few friends — down a path that revisits many of the most important events in our collective past. In addition to having fun, you’re very likely to get a better understanding of a question that is (or arguably should be) central to the life of every human:

Why and how have we come to be what, where, and who we are?

The game presupposes absolutely no knowledge of history; instead, it assumes you learned and remember as much (little?) about the history of our species as I did when I started developing the game two years ago.

You’ll lead a tribe of “Peeps” through the key events in human history, using your Human Nature to cooperate and compete with other tribes. Your ostensible objective is to develop a diverse and large tribe for the good of our species, but there’s also a chance you’ll be swept up in The Rapture and leave your worldly concerns behind.

As you experience our history unfolding, you may find yourself looking at the events through a few different lenses:

You’re welcome to play the game free of charge. (I want to be sure you feel you got your money’s worth.) There’s a feedback form at the very end, so please let me know what you thought of the game, whether you learned anything of value, how I can make it better, etc. Like our species, The Game of Humanity is a labor of love in progress. 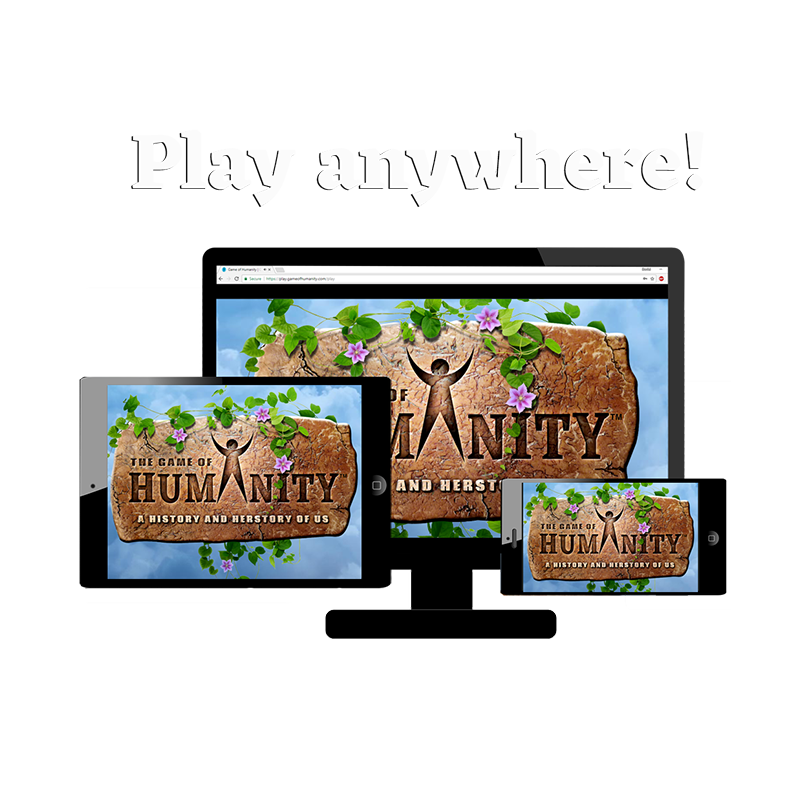